Redran is a Pet usable by the Summoner class. Taking the form of a dragon, Redran specializes in dealing with multiple groups of enemies with ease. Unlike Trim, Redran capitalizes on defeating lots of enemies to gain even more power, making it suitable for Quests that generally involve a lot of enemies. Does not perform as well in Quests that only involve a single enemy. 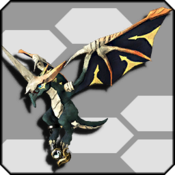 Redran drops in mainly for Summoner in the Urgent Quest, The Lunar Phantasm Matriarch. 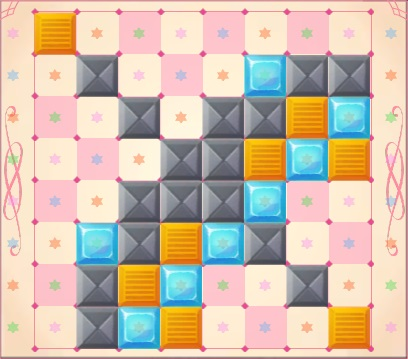