Rappy is a Pet usable by the Summoner class. Taking the form of a popular mascot, Rappy boasts great survivalbility paired with average firepower. Rappy can buy time for incapcitated pets until they're revived with its personality. Unique to Rappy in its

version is their extremely high amount of DEX at max level. 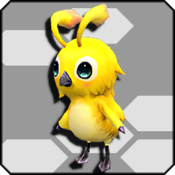 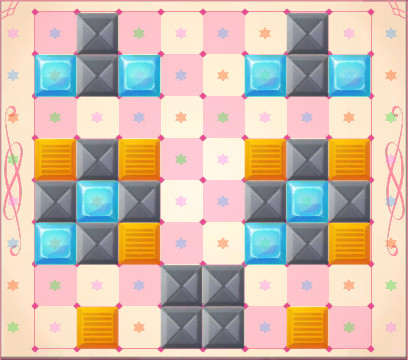