Aero is a Pet usable by the Summoner class. An evolved version of the Pet Trim, Aero boasts even stronger offenses and stats than its unevolved counterpart, giving it enhanced control over the battlefield. While it sacrifices survivability in the process, its raw strength in its ability to handle against bosses is a force to be reckoned with. 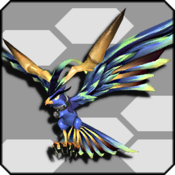 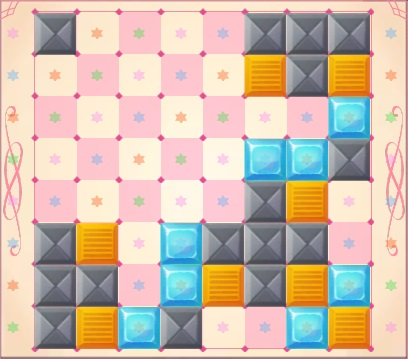