Advance to the final area!

We've discovered what appears to be the beginnings of a fleet of large enemy ships just outside the sensor range of the Oracle Fleet. We will conduct a covert sabotage operation. Your mission is to destroy the reactor located at the core. Slip past the enemy defenses and carry out the mission

Complete this quest by defeating the enemies in the final area. The quest will end if team members are incapacitated 15 times. 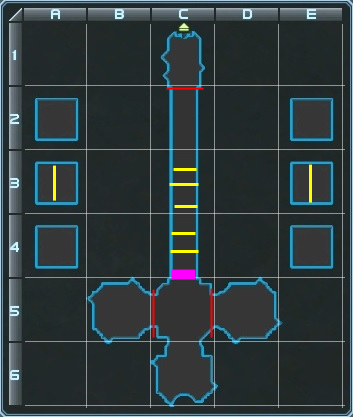