These skills are available to all classes.

Press the Jump button while in mid-air after your first jump to perform a second jump.

While in mid-air, move into a wall to automatically kick off of it, giving you additional height.
If using manual mode for wall kicks, press the Jump button while near a wall and while the Jump prompt is showing to perform the wall kick.

Hold the Jump button while in mid air to start a Photon Glide. During a Photon Glide you can move in midair while slowly descending.

Hold the Step/Dodge button while on the ground to start a Photon Dash. While Photon Dashing, your run speed as well as jump height are increased, however PP regeneration is disabled for the duration.

Press the Normal Attack button while Photon Dashing to transition into an attack that varies depending on the equipped weapon.

While in mid-air, immediately press the Normal Attack button while holding the Jump button to perform a slam to the ground. This can damage enemies near where you land.

When you dodge an enemy attack with a Step/Dodge, you can press the Normal Attack button to perform a Step Counter.
Step Counter is a very powerful attack that can be performed with any weapon. Learning to use it can give you a big advantage.

After successfully dodging an attack, there will be an audio-visual indicator telling you that you can perform a Step Counter. If you want to master this move, pay attention to that indicator. 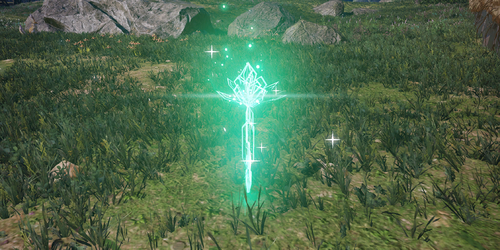 each.
Upon use from the subpallete, 50% of the user's max HP is restored.

Up to 10 Restasigne can be stacked at a time. 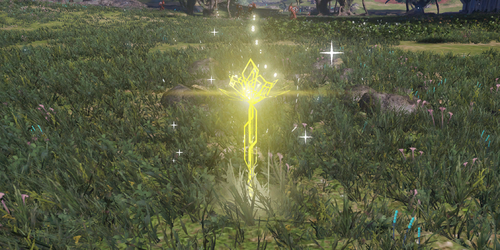 each.
Upon use from the subpallete, all incapacitated players around the user are revived with 100% HP.

Up to 5 Reversasigne can be stacked at a time. 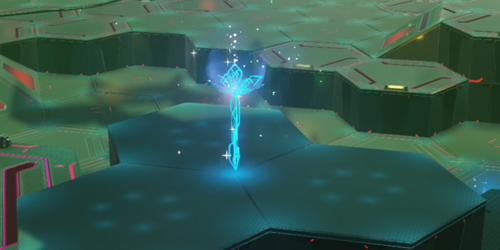 A consumable item that can be currently obtained only from the Neusen Plant in the form of glowing blue flowers. Obtain Photon Chargesigne on the field to continually recover PP for a set time. 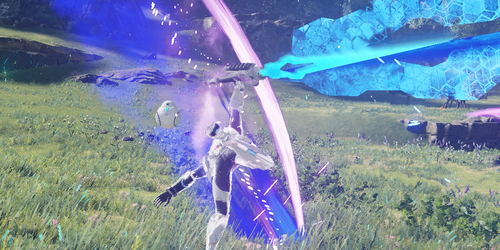 A Photon Blast is a powerful attack that can be triggered when you fill up your PB Gauge to maximum. The gauge will be filled when you attack enemies. Each class and weapon has its own unique Photon Blast.

You will need to set a Photon Blast in your Sub-Palette in order to activate it.